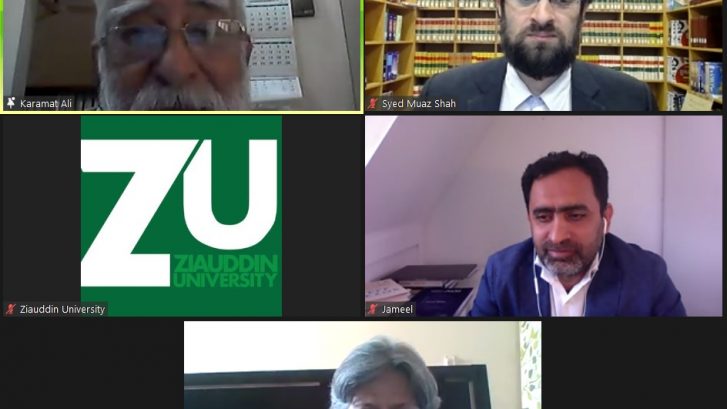 KARACHI: The new book Islamic Labour Code by Asghar Jameel and Iftikhar Ahmed sparked an interesting discussion among labour rights activists and one of the authors of the book on the question of modern relevance of labour rights in Islam during a webinar organised by the Ziauddin Centre for Human Rights, Faculty of Law, Ziauddin University, on Monday.

Joining in from the Netherlands, one of the book’s authors, Asghar Jameel, said that labour laws capture all spheres of life from birth to death. “There is maternity leave for women and other leaves that are an employee’s right, there is also minimum wages, etc,” he said.

“For the book, starting from the situation in the Muslim world, we were thinking on the lines of how we can bring a non-comparative study, not trying to prove that Islam is right, but showing the common standards available and how governments can fulfil their promises through lawmaking. In doing that we took references from the Quran and have tried to show our understanding of the Quran and Sunnah,” he explained.

“For research, we read up on what were the employment contracts 1,400 years ago, what were the trade laws then. Still, the book is a work in progress. It is only a beginning, a start, which may be used by governments but at the same time we are using it for guidance and raising awareness among the masses,” he said.

While sharing her opinion about the book and women’s rights in Islam, feminist, activist and the resident director of the Aurat Foundation Mahnaz Rahman said that she found it interesting that all the requirements of the International Labour Organisation [ILO] have been proved as relevant with the help of Quranic verses and Hadith.

Speaking about women in particular as regards to labour laws, she said that as far as women are concerned, they have different biological needs that men do not have to face. “Then in Covid-19 times, there is also a dire need for social security as everyone is facing a crisis. Social security is a civil demand these days and the book also proves that Islam is also all for it. Thus there is no contradiction,” she said.

“Still, recently there is a lot of confusion as regards to religion. Women here are targeted using interpretations of Islam. But it should be understood that they suffer not due to religion, they suffer due to customs and culture. So religion is not the cause of their sufferance as people like to portray,” she said.

Ms Rahman also said that the Pakistan government is well aware of what is right and wrong, yet it does not do much. “When our government signs human rights treaties, it should also implement the laws it agrees to. But our government is not serious about implementing human rights and labour laws despite being a signatory to them so the people, including women, here are not benefiting from these laws,” she said.

“When a woman here wants to step out of the house and become part of the labour force, she needs an enabling environment. But instead, she has to face harassment. People discourage her. There is also a transport issue that is a problem for men but it gets worse for women. Besides, do also calculate and add those extra hours spent in commuting in the eight hours of work. It takes away from her relaxation or recreation time, which is also supposed to be eight hours each,” she said.

“So be sympathetic to our labour force. There should be a proper transport system in place, no harassment, an enabling environment, there should be day-care centres, etc, so that women, too, feel safe and protected when they step out of their home.

“Why should women be looked at as something inferior because they take care of babies. But these very babies they are bringing up will be running this country, so women deserve higher status than men. They have a triple burden, so they should get more facilities than men,” she said.

Labour activist Karamat Ali said that looking at the global economy, he felt that you don’t need to use religion for getting human rights but for understanding human rights laws people need to first believe in their rights themselves.

“Less than one per cent of labour is unionised in Pakistan. So our labour is not even organised. The lack of trade unions and collective bargaining agents is attributed to religion for some strange reason as people are confused about it. There is no need to make an Islamic labour court in Pakistan due to this misconception,” he said.

“In 1979, Pakistan got caught up in the worst kind of dictatorship when many Muslim or Islamic institutions were asked to talk against the unionisation of labour. Like Pakistan, many other countries that also call themselves ‘Islamic’, mete out the worst treatment to their labour force,” he further said.

“The eight-hour a day work was not set by a Muslim country, and yet it made sense,” he reminded.

“In undivided India, in 1926, the Trade Union Act was made by a man by the name of Barrister Mohammad Ali Jinnah. He was not the ‘Quaid-i-Azam’ then. He prepared that law that every person can make a union. His only compromise was to exempt the armed forces from unionisation. But then Ayub Khan’s martial law did away with that law,” Mr Ali regretted.

“Still, the book is okay for people who want to understand these laws through the lens of religion. But the ILO is not an Islamic convention and still, its laws are according to Islam. Fundamental rights should be for everyone. I say translate the book in Urdu and Sindhi and other regional languages to help understand the fundamental labour rights. Perhaps it will help people here understand international labour laws better.” 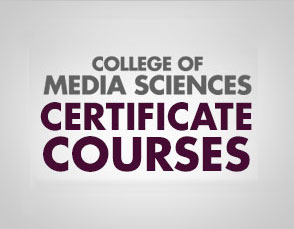 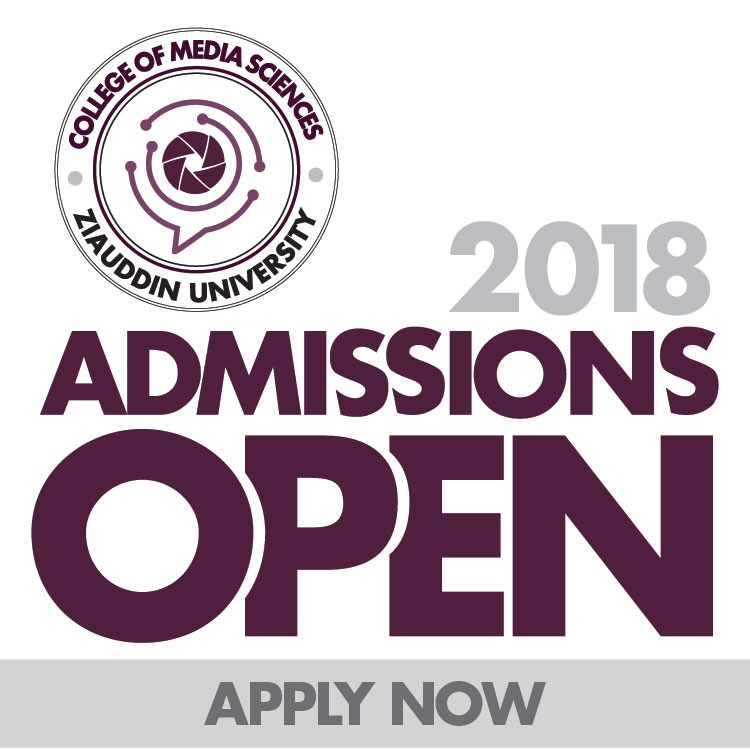